We’re at 3957 Brecksville Road in Richfield

Providing expert collision repairs to insure your family’s safety on the road is what we do. Who we are is more important: we are your neighbors, customers, former Village Councilman, Garden Club member, supporters of and volunteers for community non-profits and organizations. We are Rick & Kevan Hudak.

Founded in 1957 by Richfield resident, Russ English, and originally known as Russ’s Auto Body, the business was located on Broadview Road, just south of 303 – now Richfield’s historic district. When the Village of Richfield was formed in 1967, Russ soon became its full-time Fire Chief – making it impossible for him to continue operating the auto body business.

Bill Nagel, another well-liked Richfield resident, took over operation of the business there in 1971. By 1975, the business had outgrown it location. Bill purchased a commercial building, just south of its current location on Brecksville Road, and Village Auto Body was born.

Meanwhile, Rick Hudak, a University of Akron student – who, in 1973, started working at the auto body shop part time – became its third, and current, owner when Bill retired in 1982. Within five years, Village Auto Body once again outgrew its space, and moved to its present location at 3957 Brecksville Road. Designed from the floor up as a state-of-the-art automobile and light truck collision repair and refinishing facility, the main shop area was doubled in 1989, then remodeled in 2013 to accommodate the display of Hudak’s award-winning 1912 Cadillac restoration.

Come See Our Classic Restorations in Our Office/Showroom 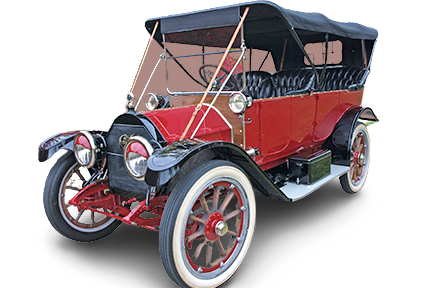 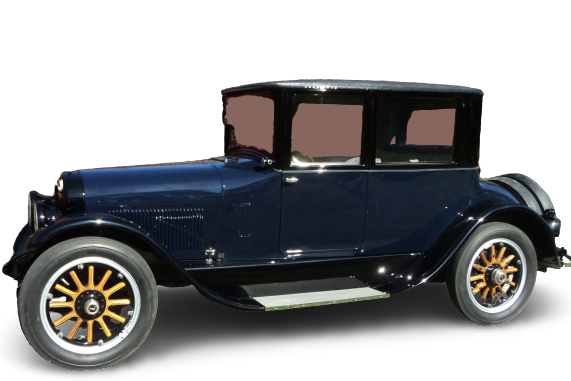 Give the tow driver this address: 3957 Brecksville Road, Richfield 44286

More From The Blog

(We do not share your data with anybody, and only use it for its intended purpose)